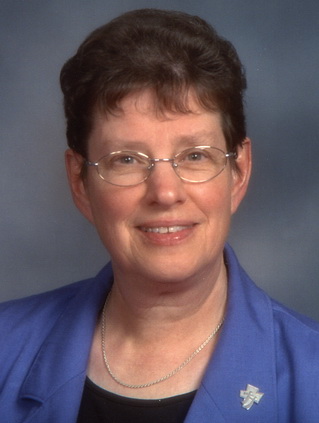 For 15 years, Sister Janet taught elementary school children in Catholic schools in Minnesota and South Dakota. For the last 35 years, she has been blessed to serve as a retreat director and spiritual director in Illinois, Wisconsin, Ohio, California, New Mexico, Iowa and South Dakota. From 1981 to 1987, she served as Community Coordinator of Retreat/Spiritual Growth. She treasures 12 years as Chaplain for campus ministry Loyola University in Chicago, IL. Sister Janet was blessed as Spiritual Care Coordinator/Chaplain at June E. Nylen Cancer Center/Hospice of Siouxland, Sioux City, IA until 2016. She currently is a hospice volunteer with Hospice of Siouxland. She gratefully continues being a Spiritual/Retreat Director in Sioux City, IA and Aberdeen, SD.