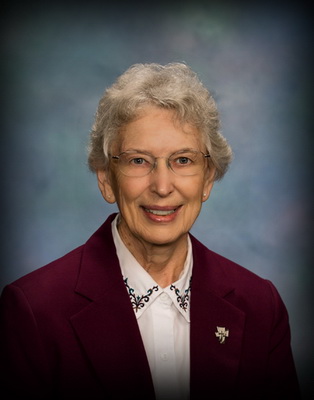 Sister Kathleen taught in South Dakota and Minnesota Catholic schools from 1961-1979, and then ministered in diocesan education and tribunal ministry in several dioceses throughout the region.