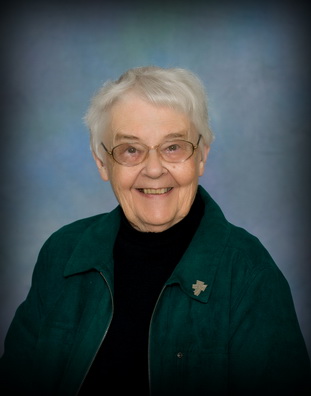 Sister Annrita taught at Presentation School of Nursing and Presentation Junior College. She was the director of Home Health Agency in New Mexico and co-founded Barrett House, a shelter for homeless women and children, a half-way home for older mentally ill women and a thrift store located in Albuquerque. She also ministered at a retreat center in Albuquerque and on the Pine Ridge Reservation. Sister volunteered at Avera McKennan's Information Desk prior to retiring to Presentation Convent in 2008. Sister is grateful that she has been able to follow the congregation's charism as she has responded to the needs of the poor.