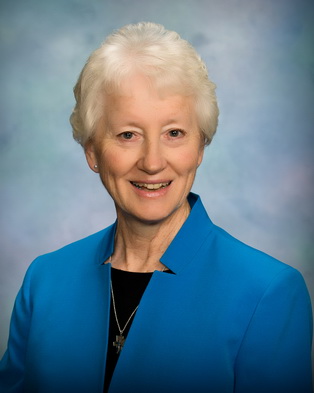 Sister Janice was an elementary educator for eight years prior to serving as a pastoral minister for 14 years in the Chicago area. She worked in the Development Ministry from 1992 - 2014. Sister Janice is currently the Congregational President.