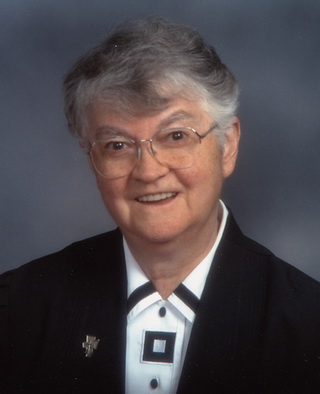 For 32 years, Sister Patrick Leonard served in the Presentation education ministry as a teacher and principal in South Dakota and Minnesota. Sister spent three years in parish ministry in Slayton, MN, before returning to education for six years as a teacher in Canby, MN. Sister served in Holy Rosary Hospital in Miles City, MT from 1992 until 2002 as Mission Coordinator and Director of Chaplains. In 2002, she transferred to Avera Holy Family Hospital in Estherville, IA, as Mission Coordinator and Director of Chaplains until she retired in 2016. She presently ministers as volunteer chaplain at Dougherty Hospice House and Avera Prince of Peace in Sioux Falls, SD.