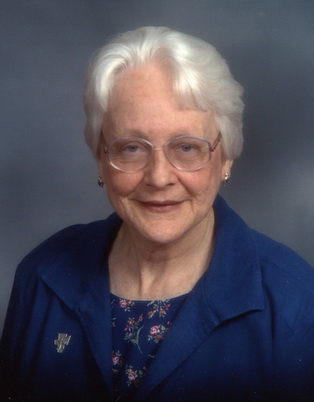 Sister Sheila Schnell taught first and second grade for eight years in Catholic elementary schools in Sioux Falls, SD and Mound and Willmar, MN. In 1971 -1972, she was novice director in Milwaukee, WI and the Presentation Sisters' on-going development director from 1975 through 1979. She served as pastoral associate for 11 years at Sacred Heart parish in Moline, IL, ministering as adult education and liturgy director. In 1989, Sister Sheila moved to Omaha, NE to minister as the formation director for the Presentation Sisters. She served in this role, as well as doing spiritual direction and retreat work for seven years.

In 1992, Sister Sheila participated in an immersion experience in Mexico and Guatemala, and fell in love with the people and the Latino culture. She lived in Mexico for a year, studying Spanish and teaching English to street women and children in Cuernavaca, Mexico. She returned to the United States to minister with the Latino community in Omaha, NE at Our Lady of Guadalupe parish for five years. In 2002, Sister Sheila moved to Sioux Falls, SD to help initiate Caminando Juntos, the Presentation Sisters' outreach ministry with Hispanics in the Sioux Falls, SD area. She served as administrator for the office, coordinating and teaching in the English program, offering diversity training, and advocating for comprehensive immigration reform. Sister Sheila retired from the ministry in November of 2018, and currently resides in Sioux Falls, SD.