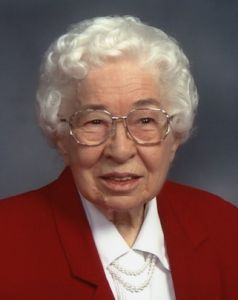 Services for our Dearly Beloved

Mass of Christian Burial will be held at 11:00 a.m. Monday, October 14, 2019 in Blessed Sacrament Chapel at Presentation Convent, Aberdeen, SD. Reverend Jeffrey Dobbs and Reverend Joseph Sheehan will be celebrant and homilist. Liturgical Wake service will be Sunday, October 13 at 6:00 p.m. in the Presentation Chapel with visitation beginning at 4 p.m. Interment at Sacred Heart Catholic Cemetery. Spitzer-Miller Funeral Home, 1111 S Main Street, is in charge of arrangements.

Margaret Anne was born January 24, 1925 in Artesian, SD to Clara (Heller) and Edward Lee Talbott and graduated from Colman High School in 1942. She entered Presentation Convent September 8, 1946 and professed her vows August 10, 1949, receiving the name Sister Mary Carel. Later she returned to her Baptismal name.

Sister Margaret Anne earned a Bachelor of Science Degree in Education from Northern State University in 1965 and a Master’s Degree in Natural Science from the University of South Dakota, in 1974. She shared her love for teaching children for over 25 years in elementary schools in Jefferson, Milbank, Sioux Falls and Humboldt, SD; and Mound, MN. She also taught in secondary schools in Aberdeen and Dell Rapids, SD. Sister served as a nurse’s aide prior to beginning ministry in pastoral care, which she served for 24 years. Retiring from active ministry in 1995, Sister Margaret Anne worked for several years as a volunteer, assisting many with her gracious spirit. She was Sacristan at both Avera Mother Joseph Manor and Presentation Convent and also coordinated the Sister’s prayer line ministry.

Sister is survived by her community family of Presentation Sisters; 1 sister-in-law Jacqueline Talbott and many nieces, nephews and cousins. 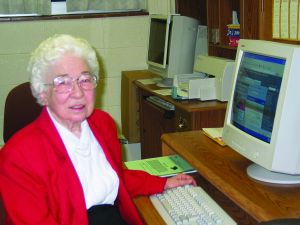 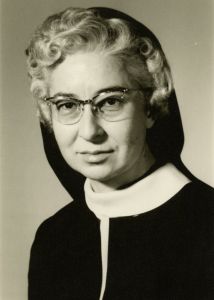 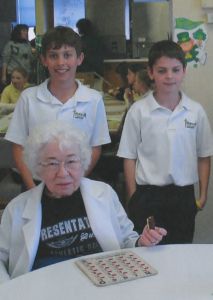 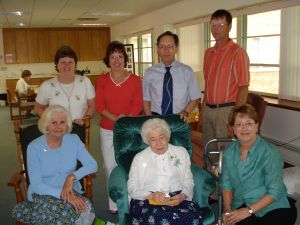