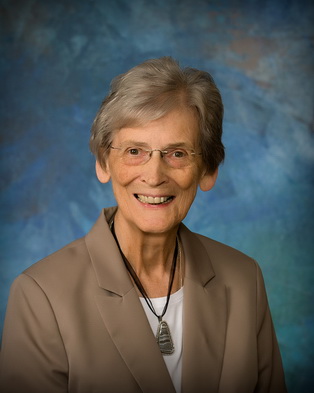 Sister Gayle served in education ministry for 26 years, teaching in Minnesota, Montana and South Dakota. In 1987, she became director of religious education in Mitchell, SD where she served for nine years. She then became the director of religious education in Fort Dodge, IA, and New Prague, MN. Prior to returning to Sioux Falls, SD in 2002, she served in family ministry and home health ministry in St. Paul, MN. Sister also ministered to the mentally challenged in Mound, MN, Sioux Falls, SD, and Jefferson, WI. Sister Gayle currently lives in Mitchell, SD, where she ministers in pastoral care with the elderly.