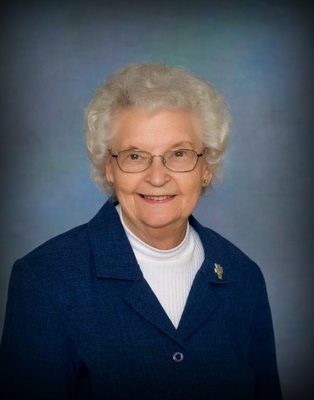 For many years, Sister Mary Jane taught in elementary schools throughout the region. She then served congregational ministries as Formation Director and as a member of the Leadership Council. Sister was Director of Religious Education and as a Pastoral Minister prior to becoming a Hostess at the Presentation Sisters' Marian House in Sioux Falls, SD.

Sister Mary Jane says, "Living as a vowed woman religious, my spiritual life has continually been fed with retreats, spiritual life education and the companionship of my sisters, who are constant models to be followed. Working with and for so many people who cherish the same ideals has created a fulfilling life for me."