April 1942 the Presentation School of Nursing became the fourth in the nation to be approved by the surgeon general for participation in the United States Cadet Nurse Corps nurse training program.

The U.S. Cadet Nurse Corps was established under the Bolton Act because the civilian nursing ranks were drastically depleted by the needs of the armed forces after the onset of the United States entering World War II. The Cadets were trained to be prepared to be deployed overseas as well as be of service here in the United States, wherever the need existed.

The Cadet Nurse recruitment across the US ended in October 1945 and the last cadets graduated in 1948. A total of 17,475 senior cadets had served the federal government under the program at this time.

Today we would like to express our thanks to all the Veterans that have served this country. God Bless You.

Additionally, we would like to thank Susan Gerritts for her generous donation of her mother’s uniforms. 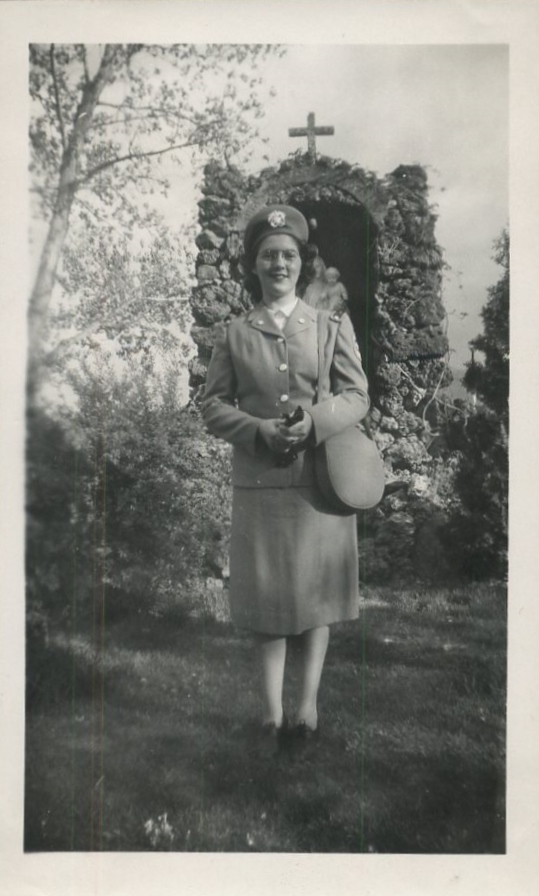 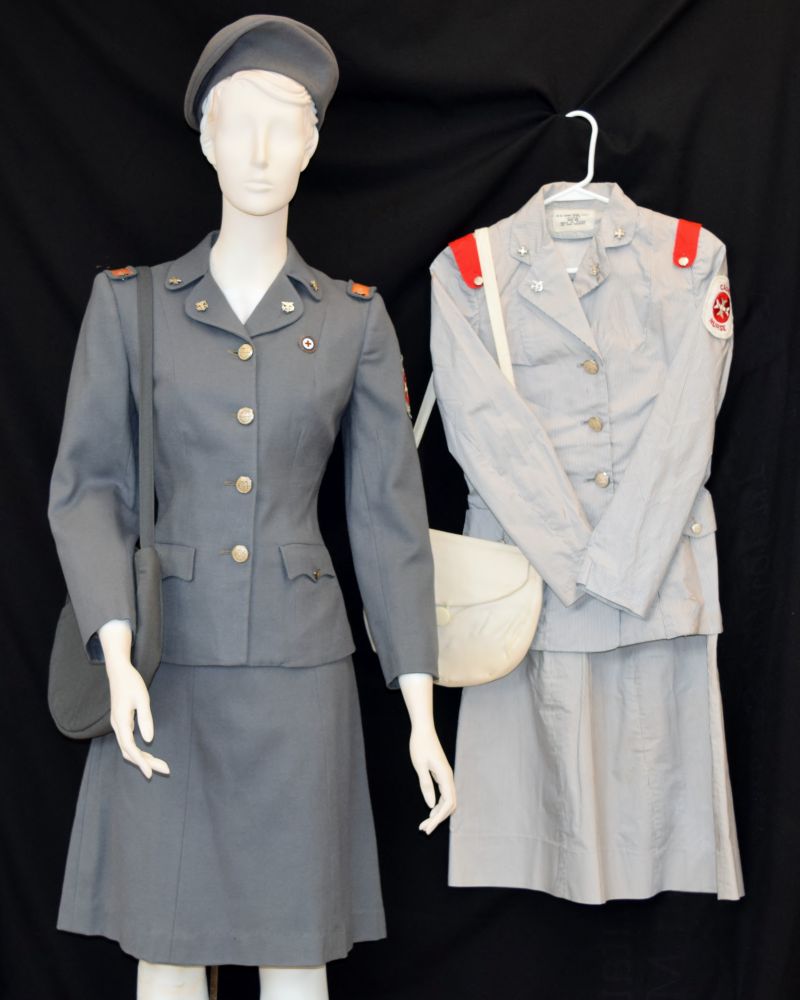