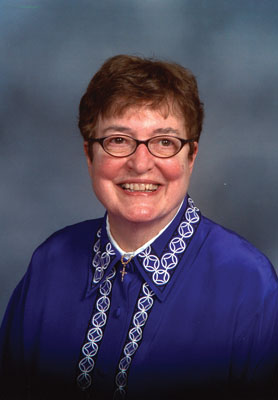 Services for Our Dearly Departed

The Mass of Resurrection for Sister Brigid, will be Saturday July 8, 2017 at 11:00 a.m. in Blessed Sacrament Chapel at Presentation Convent, Aberdeen, SD. Reverend Michael Kelly will be celebrant and homilist.

A Scriptural Wake Service will be Friday July 7, 2017 at 6:30 p.m. in the Blessed Sacrament Chapel. Visitation and signing of the guest book will be from 4:00 to 7:00 p.m. Friday July 7, 2017. Spitzer-Miller Funeral Home, 1111 S Main Street, is in charge of arrangements.  Inurnment at Sacred Heart Catholic Cemetery.

Sarah Lee Carey was born May 22, 1931 in Isabel, SD to Brigid Isabel (Morrison) and Glen C. Carey.  She graduated high school in Mobridge and entered Presentation Convent November 1, 1950 and made her first profession of vows August 10, 1953 and received her religious name of Sister Brigid.  She graduated with a Bachelor of Science Degree in Education in 1967 from Northern State University, a Master of Arts in Religious Education in 1974 from Notre Dame University, South Bend, IN, and a Master of Arts in Spirituality from Gonzaga University, Spokane, WA in 1984.

Sister Brigid taught fourth through seventh grades for 30 years in Sioux Falls, Aberdeen, Humbolt and Huron SD and Anoka and Wilmar MN. She was quoted saying these were “Heavenly years of teaching darling angels.” She taught methods of religious education on U.S. Army posts in Thailand and Germany.  Sister did retreat work and spiritual direction at the Immaculate Heart Retreat House in Spokane, WA.  After becoming certified in Pastoral Clinical Education, Sister Brigid became the Hospice Chaplain at Providence Medical Center in Portland, OR for 22 years. She cherished the “privilege of ministering” to the sick and dying with joy and compassion.

Sister Brigid is survived by her community family of Presentation Sisters; her niece Grace Griffin and nephew Michael Griffin.

She is preceded in death by her parents and 2 sisters: Grace Carey and Elizabeth Griffin and a niece, Mary Griffin Oliverius. 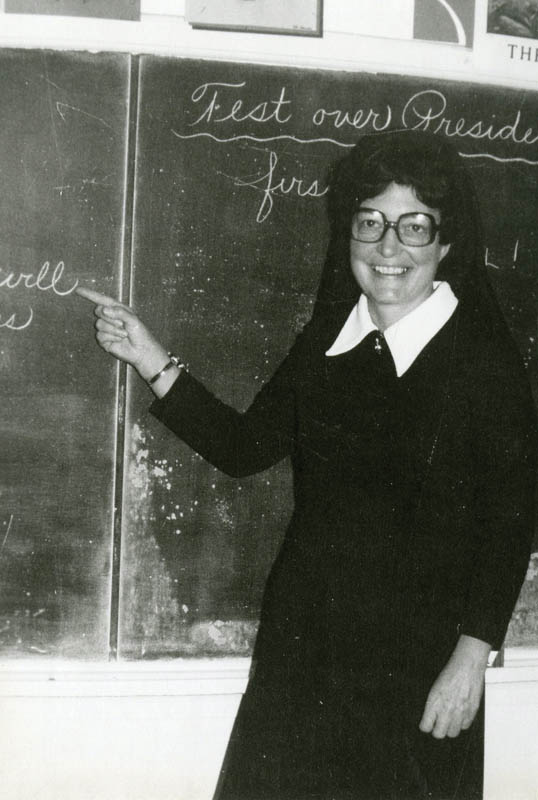 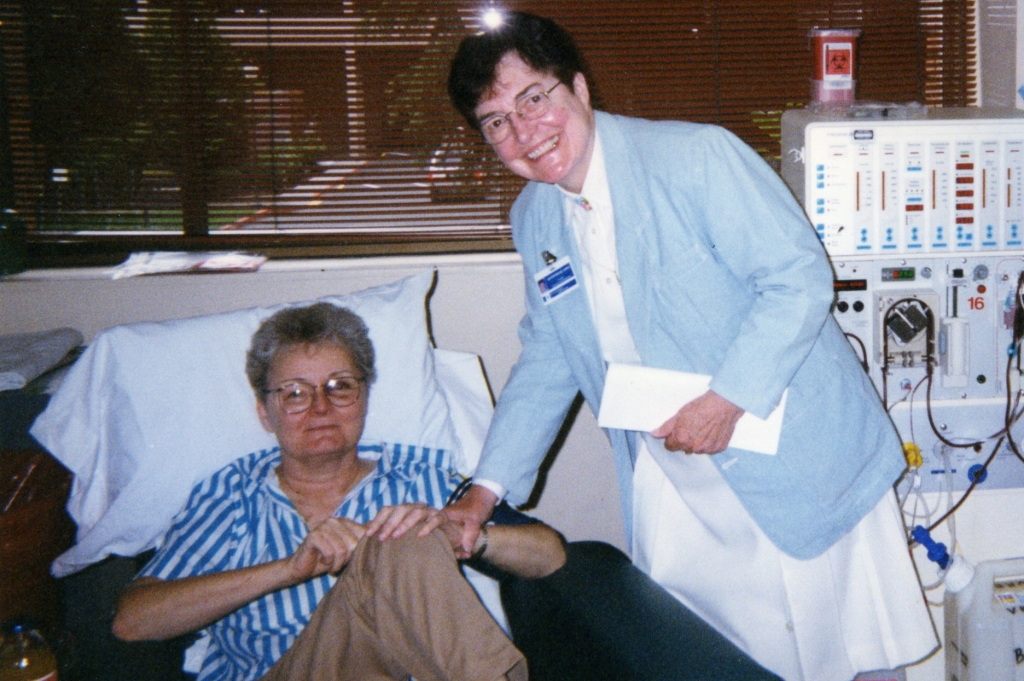 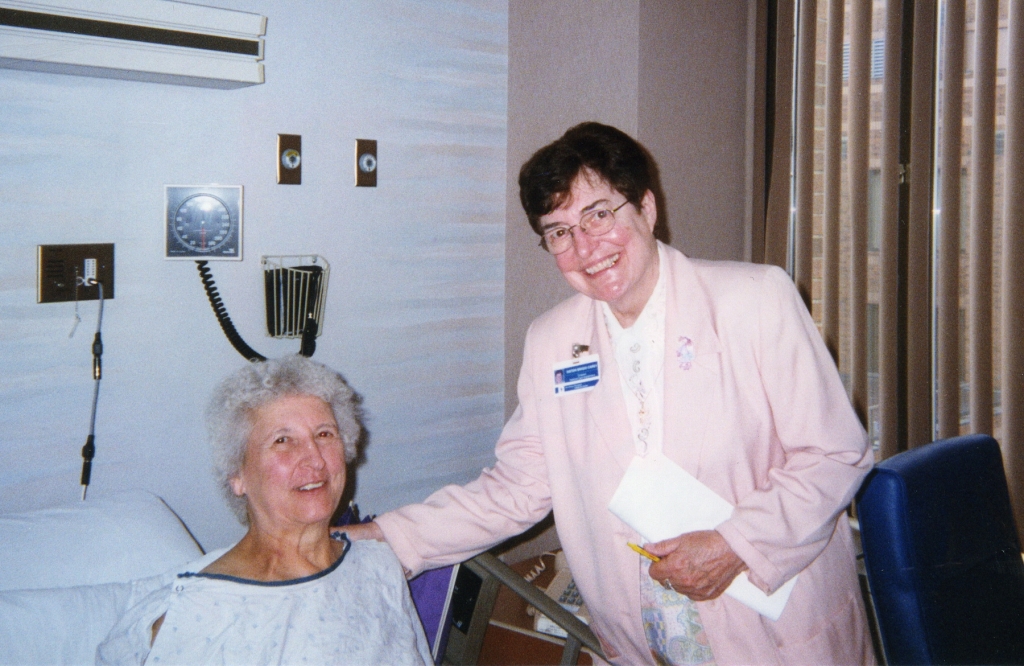