Sister Pat Prunty submitted an editorial to the Aberdeen newspaper after a murder trial verdict was announced August 31, 2016.

John Hemminger, age 34,  was convicted by a jury for first degree murder in the January 2015 stabbing of his ex-girlfriend Jessica Goebel. The jury of eight men and four women deliberated for about 5 hours before reaching a verdict in the Fort Pierre trial. First-degree, premeditated murder carries a mandatory sentence of life in prison. Judge Scott Myren ruled that sentencing would be held in Aberdeen; no date set at this time.

The Presentation Sisters support the heartfelt decision of the Goebel and Hemminger families to take the death penalty off the table. Like the families, we, too, believe in repentance and mercy.
May God sustain them.
Sister Pat Prunty
Presentation Sisters Justice Commission 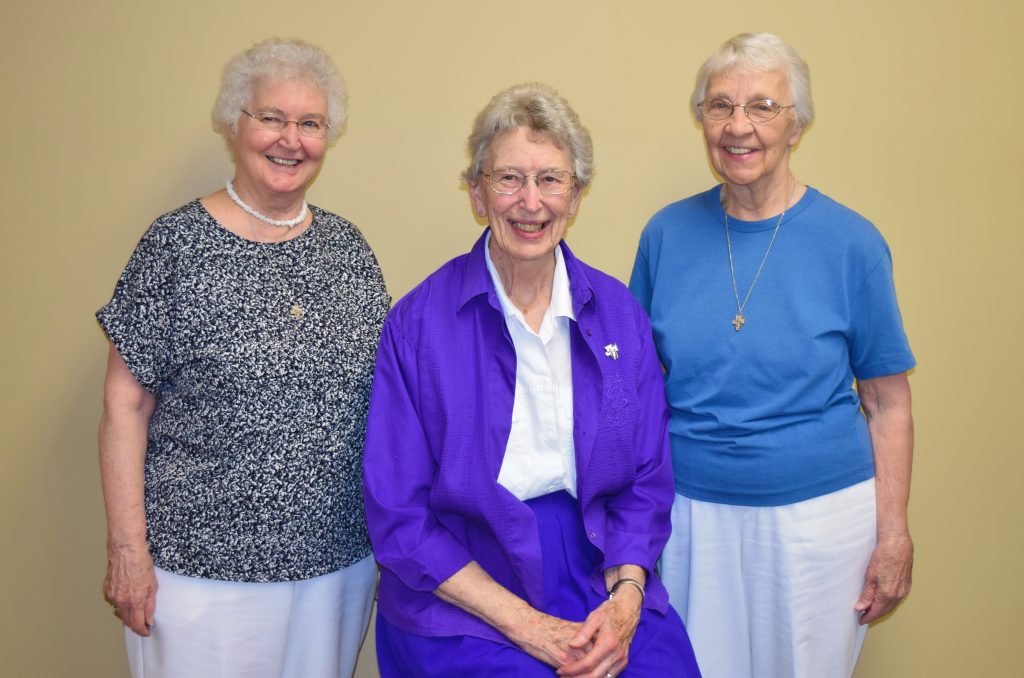