Canonization of Blessed Teresa of Kolkata 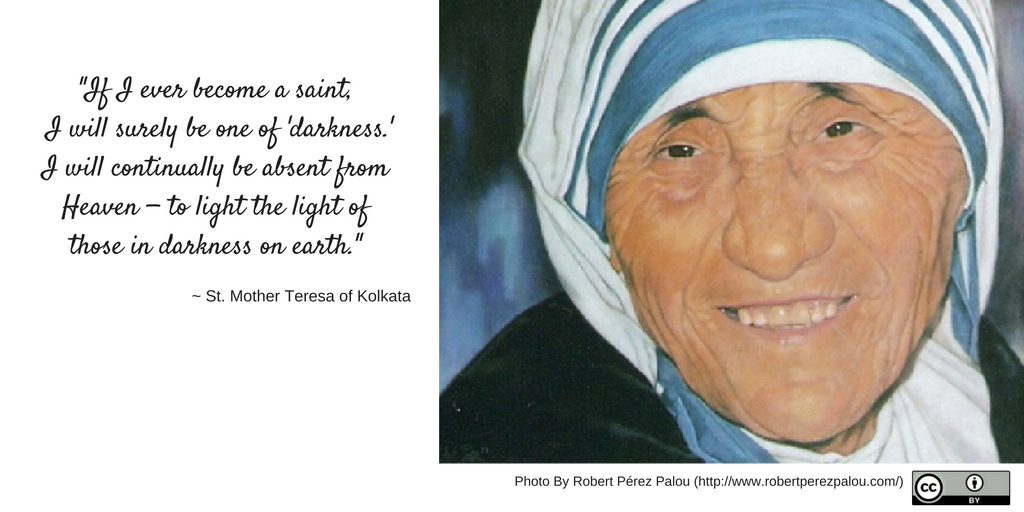 Pope Francis will declare Blessed Teresa of Kolkata a saint at the Vatican Sept. 4, 2016.

How appropriate it is that the saint’s canonization will be held during the Year of Mercy, something Pope Francis had publicly hoped would happen.

Within days of Mother Teresa’s death, on Sept. 5, 1997, possible miracles were reported around the globe. As with all such claims, the Church launched comprehensive and meticulous investigations. Pope John Paul II beatified Mother Teresa in 2003, the first step to sainthood. The Pope Francis cleared the way for sainthood last year when he recognized a second miracle attributed to Mother Teresa.

Read her biography, share her quotes and learn more about her sainthood at Catholic Online